With new regulations and changes to government policy around vehicles fleet managers are having to work harder than ever to ensure that both company car policy and driver behaviour is in line with current legislation.

The areas perhaps causing the biggest headaches in terms of planning are fuel, emissions and related taxation of company cars. There's T-tax in London, changes to cash for car rules and a lack of clarity on taxable benefits for Ultra Low Emission Vehicles or "ULEVs". Ever changing rules around some of these government policies are causing increasing frustration for fleet managers trying to futureproof their car policies. However what is clear is that ULEVs are going to form part of the longer term strategy for company fleet.

ULEVs are vehicles that emit extremely low levels of motor vehicle emissions compared to other vehicles, typically this includes electric vehicles, plug-in hybrids and hydrogen fuel cell vehicles, although the latter are still very much in the pipeline. As of spring 2017 there were still only two manufacturers selling hydrogen powered cars in the UK, Toyota and Hyundai, and just twenty or so operational or planned filling stations across the country.

Electric or hybrid vehicles on the other hand have become much more widely available in recent years. There are over 35 plug-in models now available to UK motorists and by mid 2017 the government and industry body Go Ultra Low predicts there will be more than 100,000 plug-in cars on UK roads. By 2027 the Government expects around half of all new cars sold to be battery-powered. Infrastructure is developing too, the energy company Ecotricity have developed an 'electric highway', a network of charging stations on motorways between London and Edinburgh where drivers can get an 80% charge in just 20 minutes.

So these cars are definitely here to stay. The European EV market had 29,000 registrations in March 2017 with models such as the BMW 330e, Volkswagen Golf GTE and Audi A3 Sportback e-tron among the most popular. One of the main concerns for drivers has been range so we took a quick look at how far and how fast you can go in a variety of electric or hybrid vehicles. And how much taking advantage of this new technology might set you back. 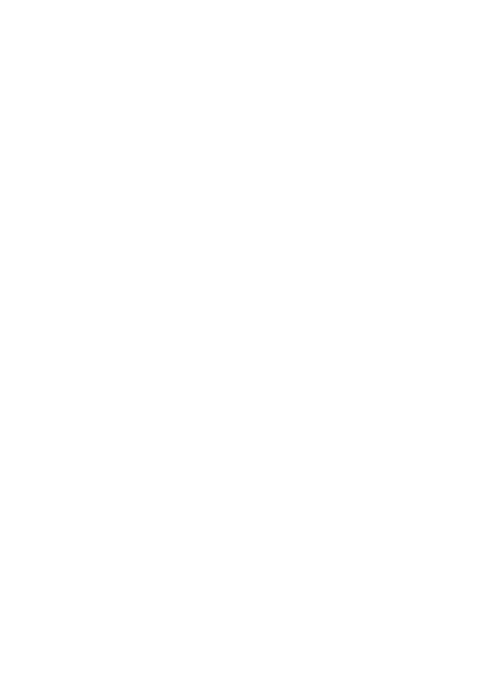 As you can see there is a huge variance in performance and range. From the nipping about town cars such as the Smart ForTwo to the high end luxury vehicles with incredible speeds and performance; Teslas are capable of 0-62mph times that embarrass most super cars and an incredible range for an all-electric vehicle.

Perhaps that's why Porsche are keeping quiet about the combined range on their Panamera e-hybrid. We couldn't find that quoted anywhere! Its "all electric" range is quoted as around just 20 miles compared with the Tesla which as an all-electric super car boasts not only an impressive 300+ mile range but a 0-62mph figure that knocks spots off the Panamera.
The Tesla in fact beats most production cars out there with the exception of a few supercars with eye watering price tags. And with a starting price of well over £20,000 less than the Porsche.

But whatever your requirement, if you already have an established policy around introducing ULEVs or are just looking for some guidance across your fleet, PEPCO have pricing agreements and sector experts to assist you in getting the best value from your vehicle spend.

PEPCO's category experts and specialist partners help organisations reduce costs and create efficiencies and process improvement. We have agreements in place with all the major vehicle manufacturers, and our fleet specialists can support and advise to help keep you up to date with vehicle legislation and all aspects of fleet management. Pepco terms typically provide cost savings of around £30/month per vehicle, or this additional funding can be used to enhance vehicle specification. Please contact us if you would like to understand where we can add value to your business.

*All prices shown above are for rough guidance purposes only and may or may not include VAT and/or any Government 'PICG' (Plug-in Car Grant). Other charges from manufacturers such as battery rental may also apply.